The first ever polo competition on snow took place in 1985 in St Moritz, Switzerland. The Snow Polo World Cup has been staged over the last weekend of January in the mountain resort ever since. The 35th edition was held from 25 - 27 January 2019 and featured some of the world's best polo players as well as daily performances by the Sardadchi Cavalry Team from Azerbaijan. Some 18,000 spectators turned out over the three days and witnessed Team Badrutt's Palace run out as overall tournament victors for the first time. 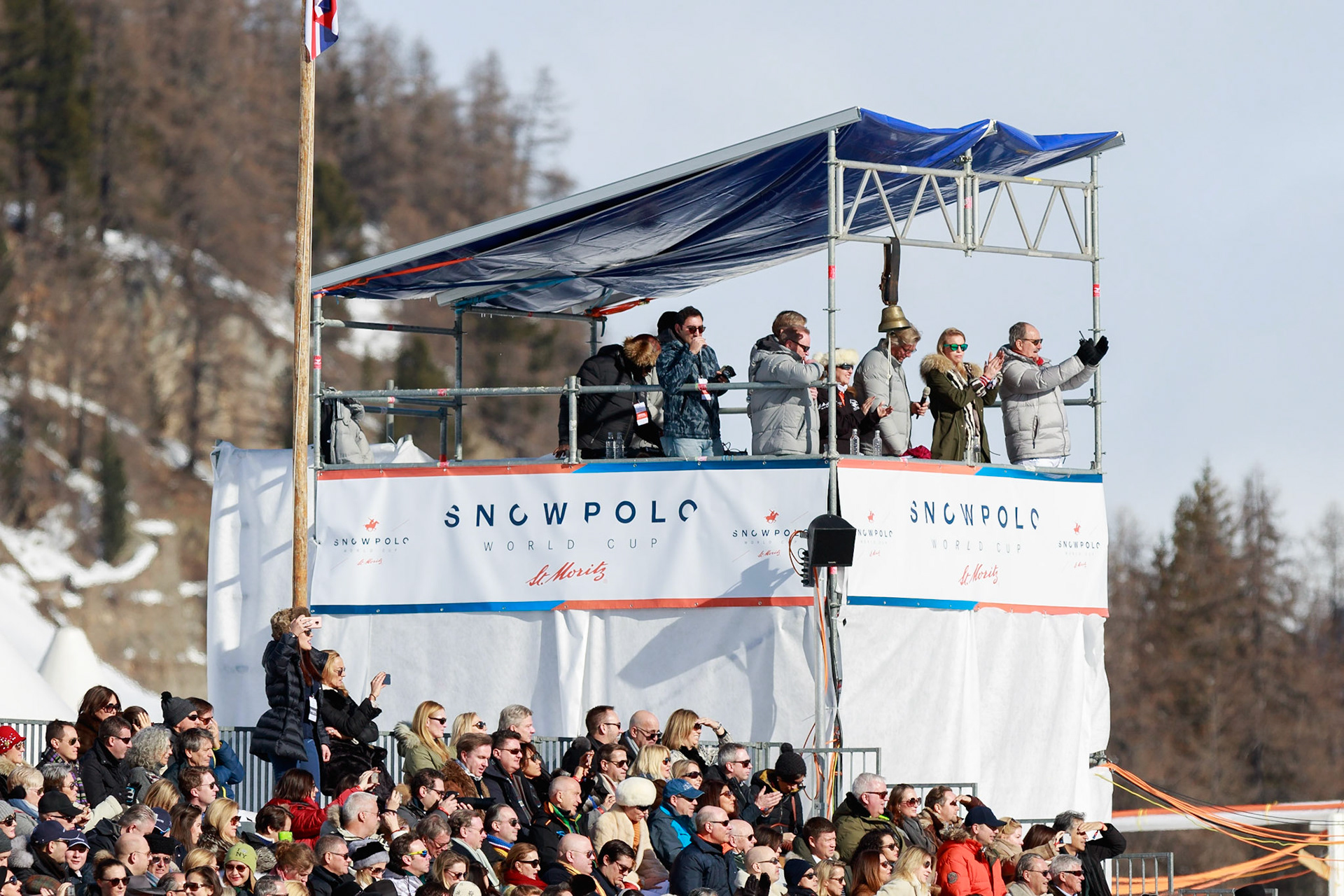 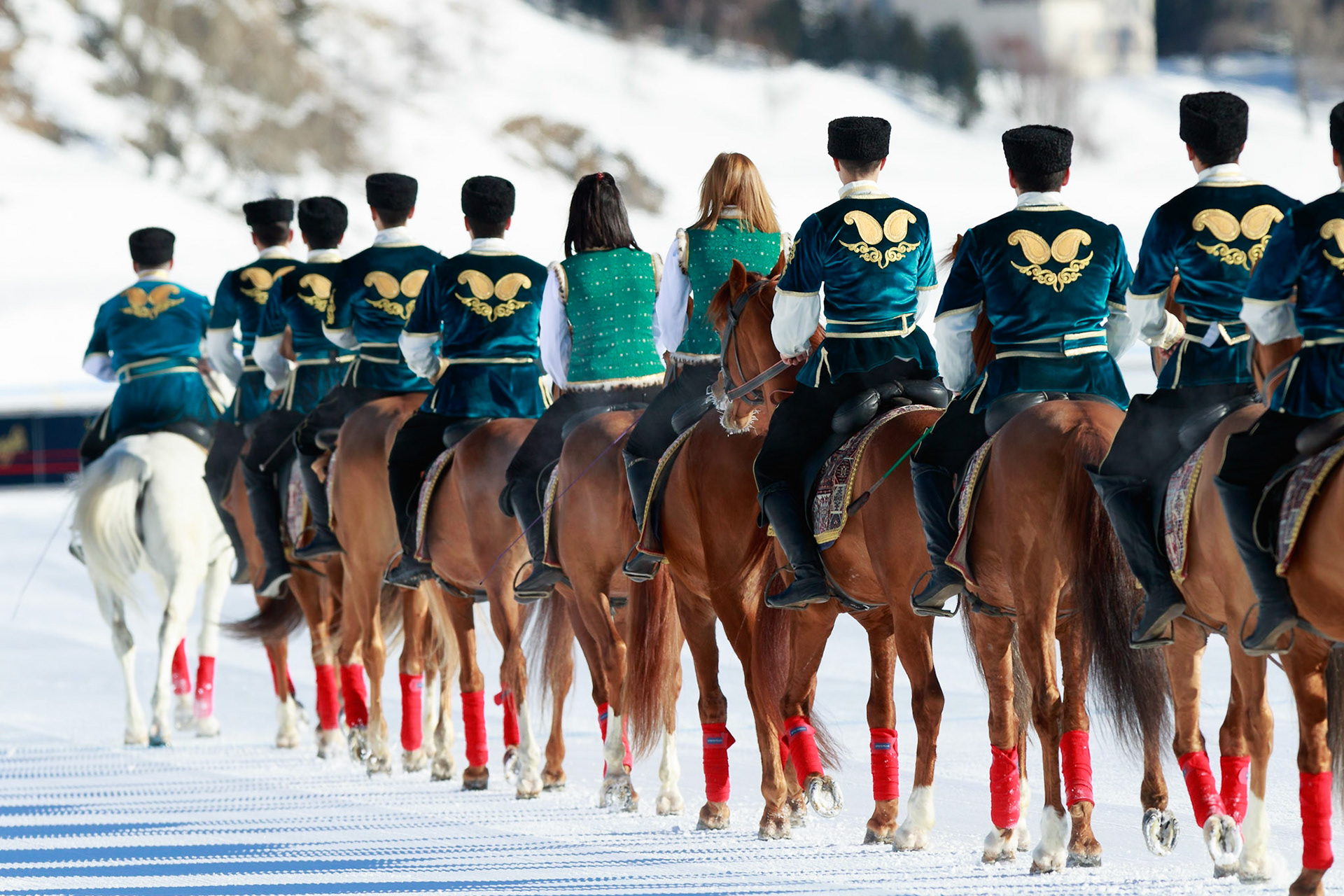 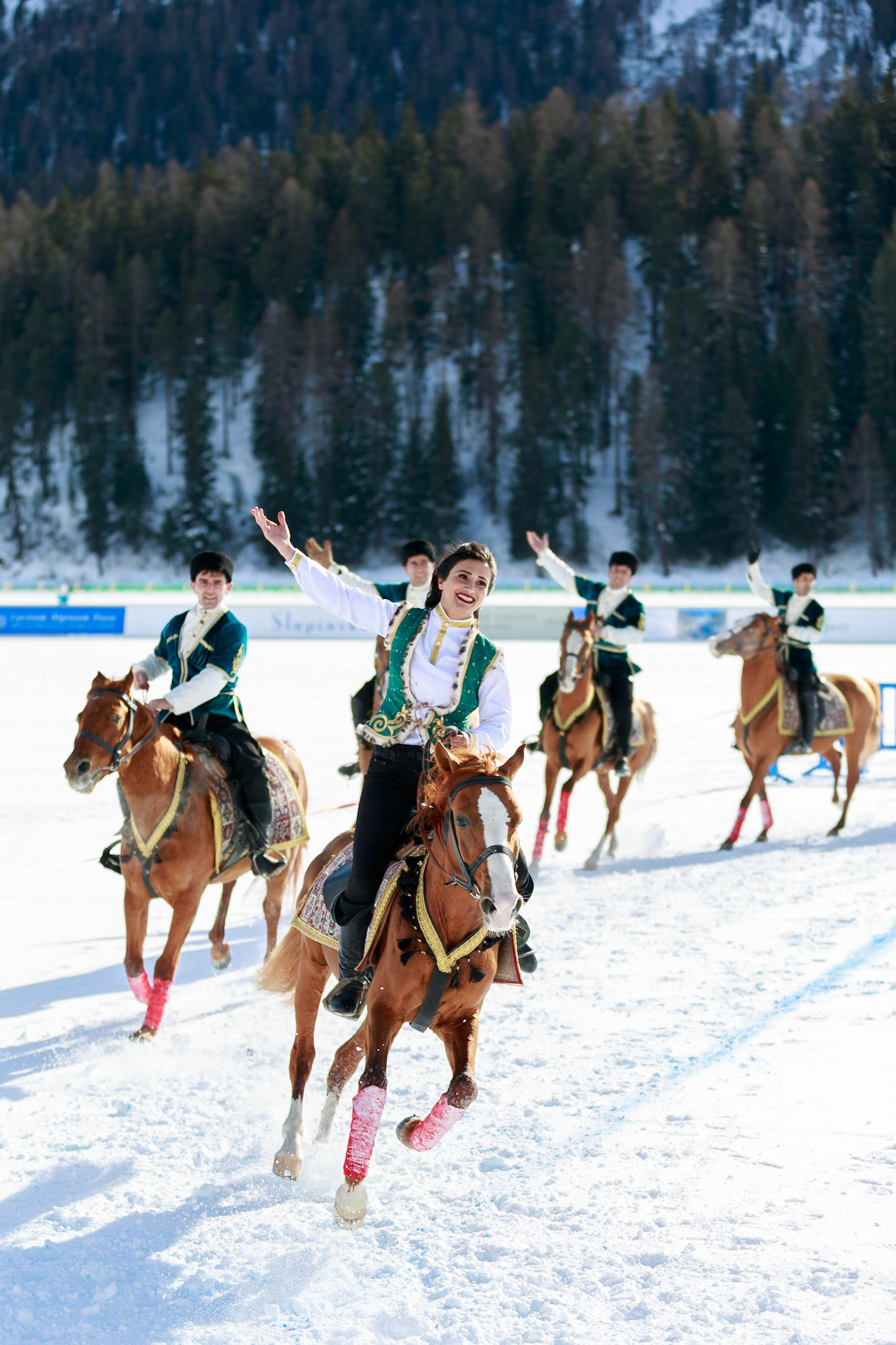 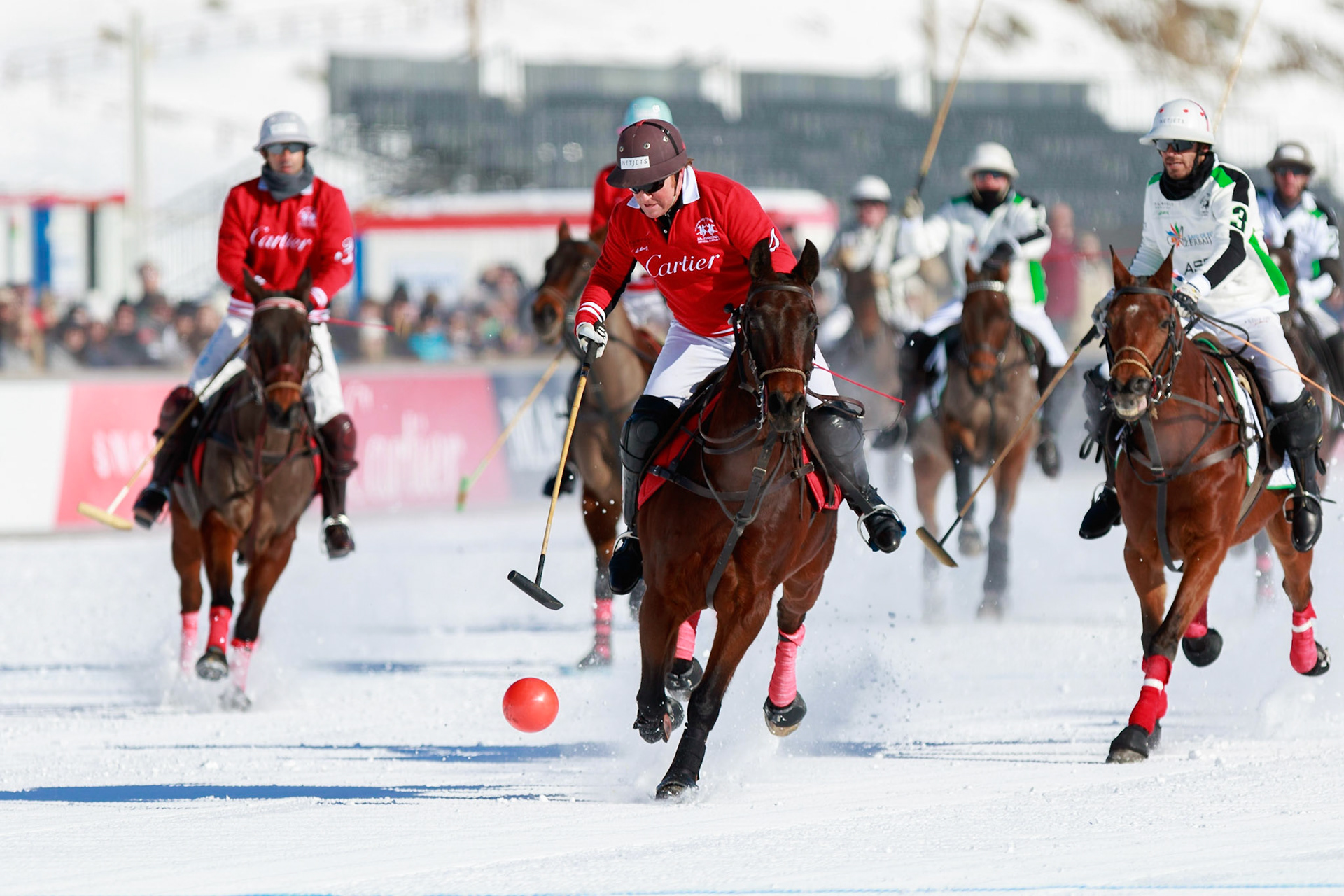 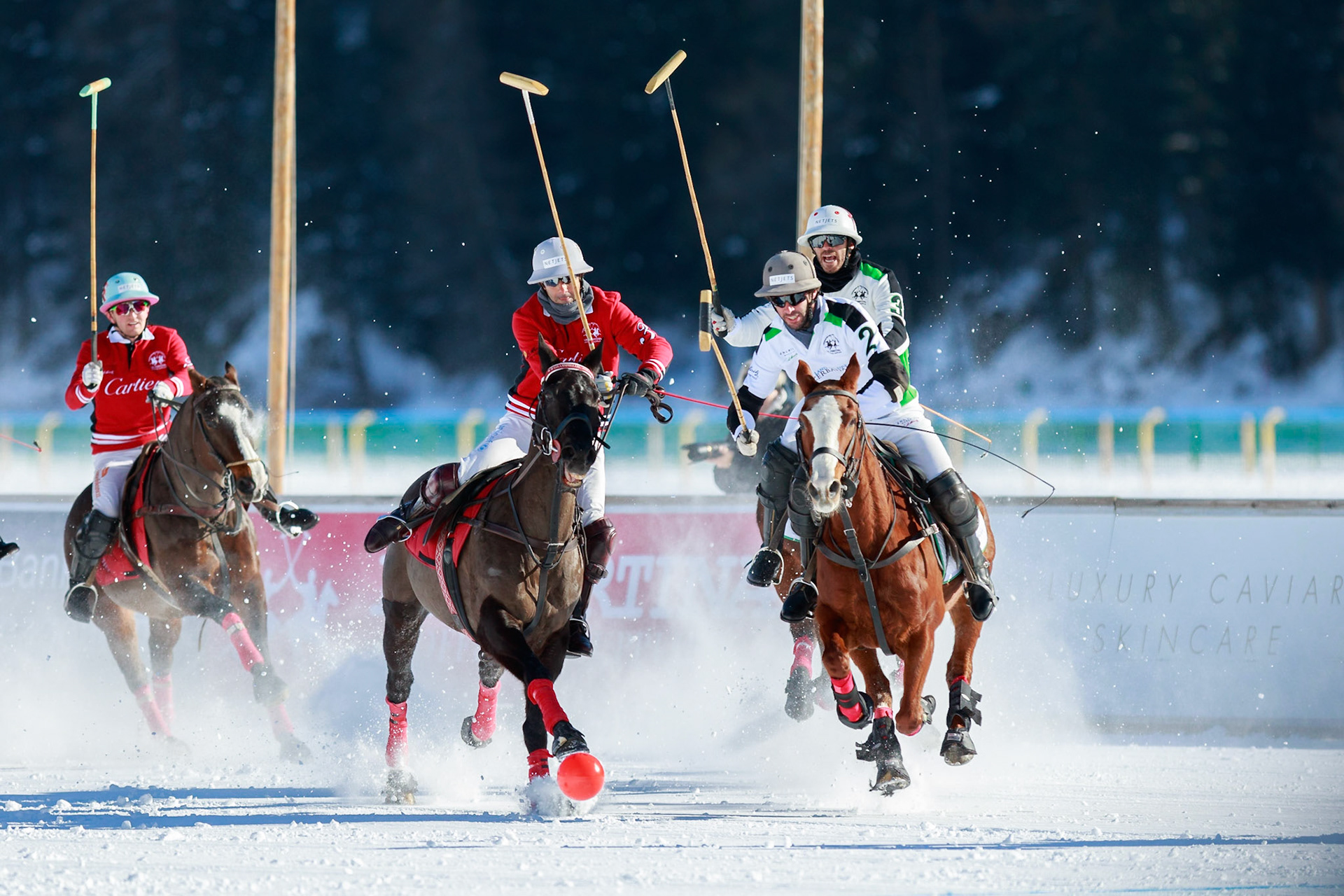 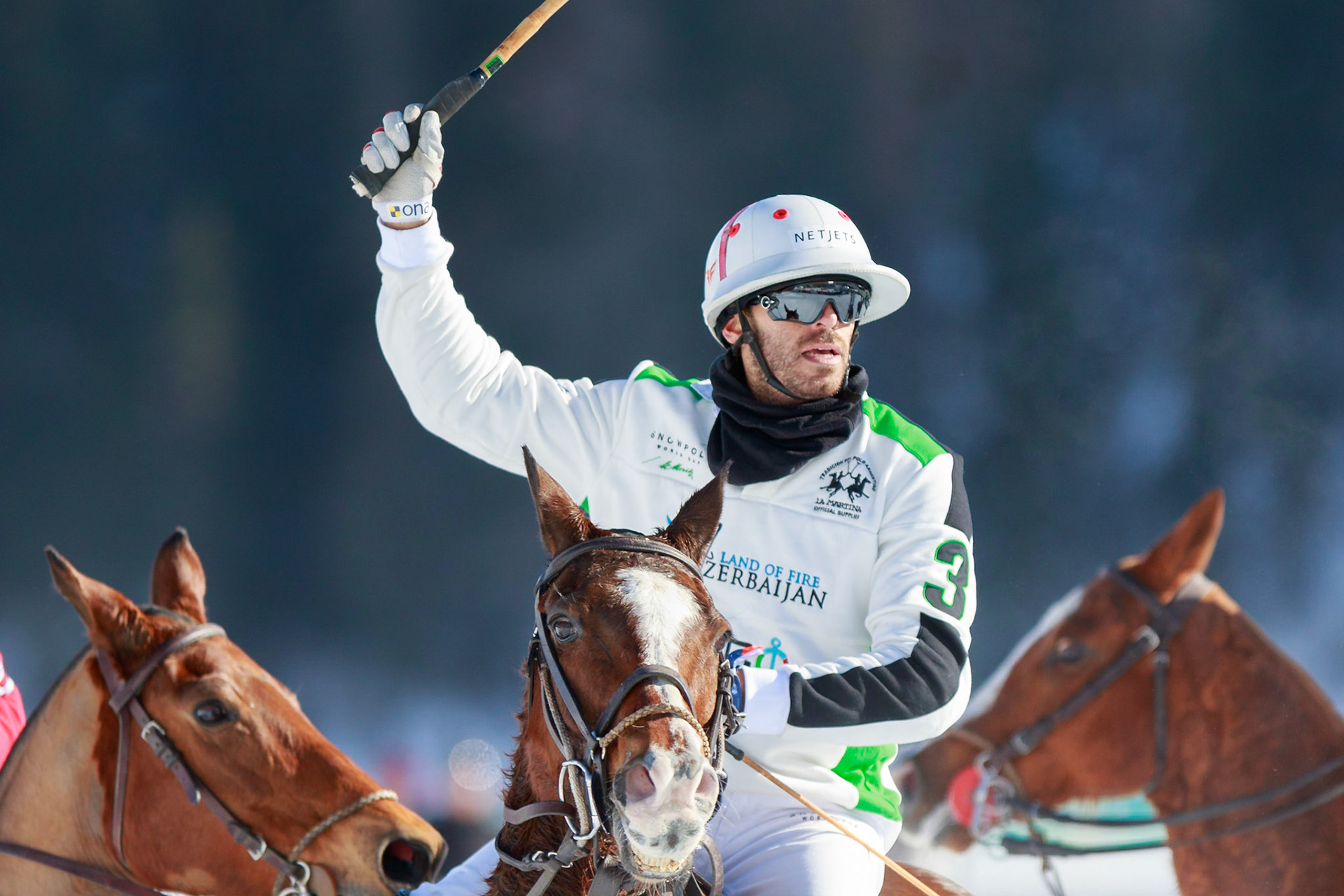 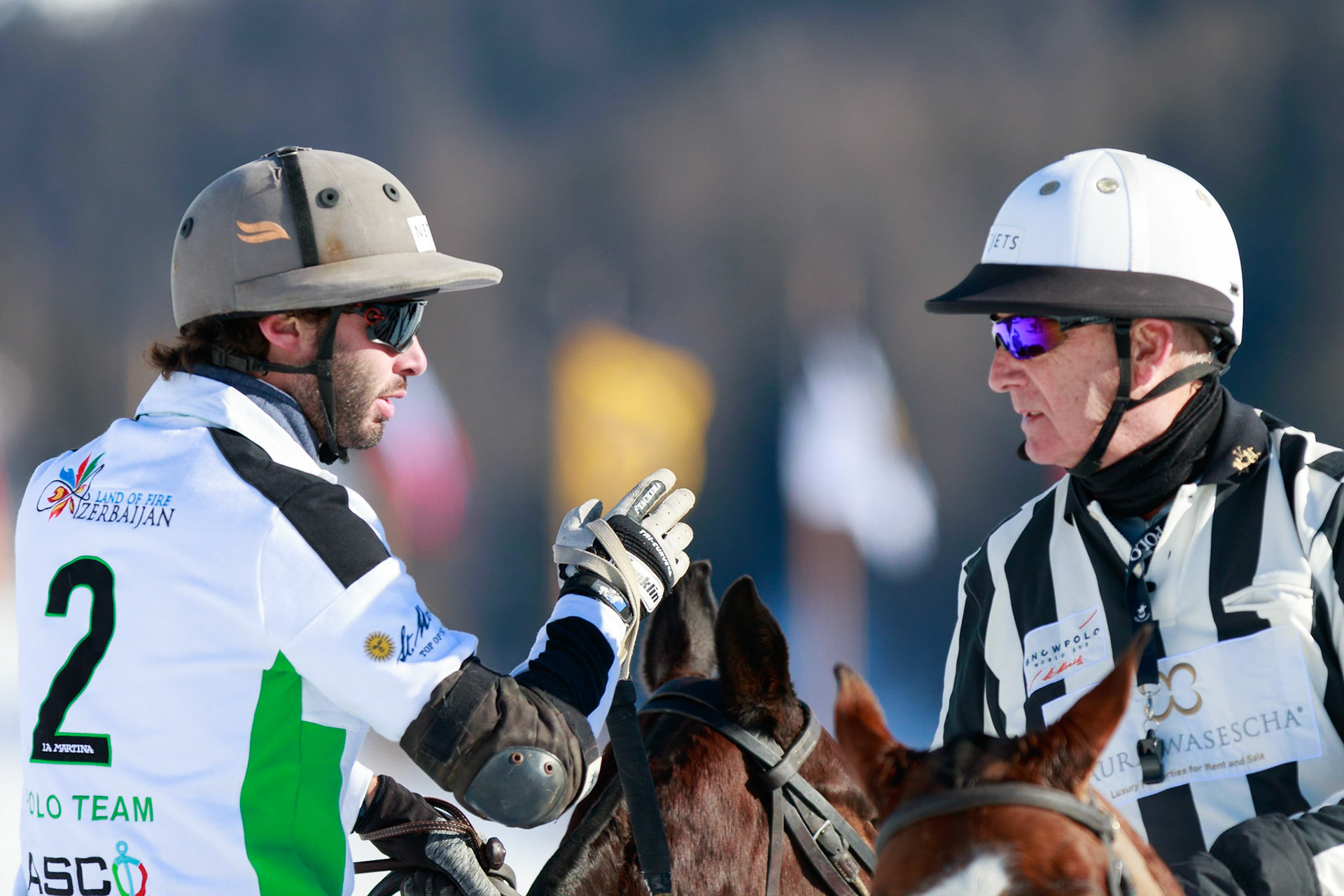 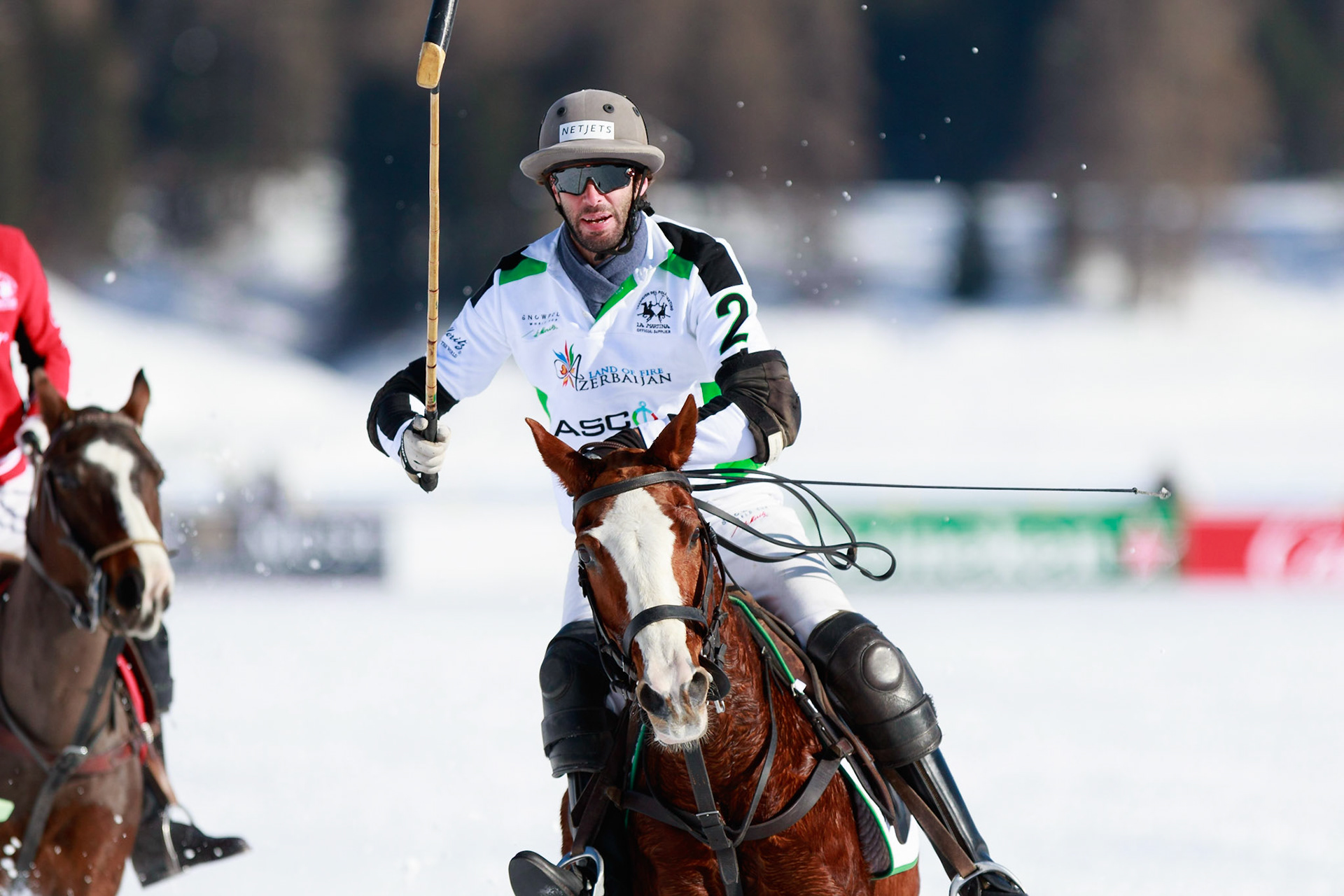 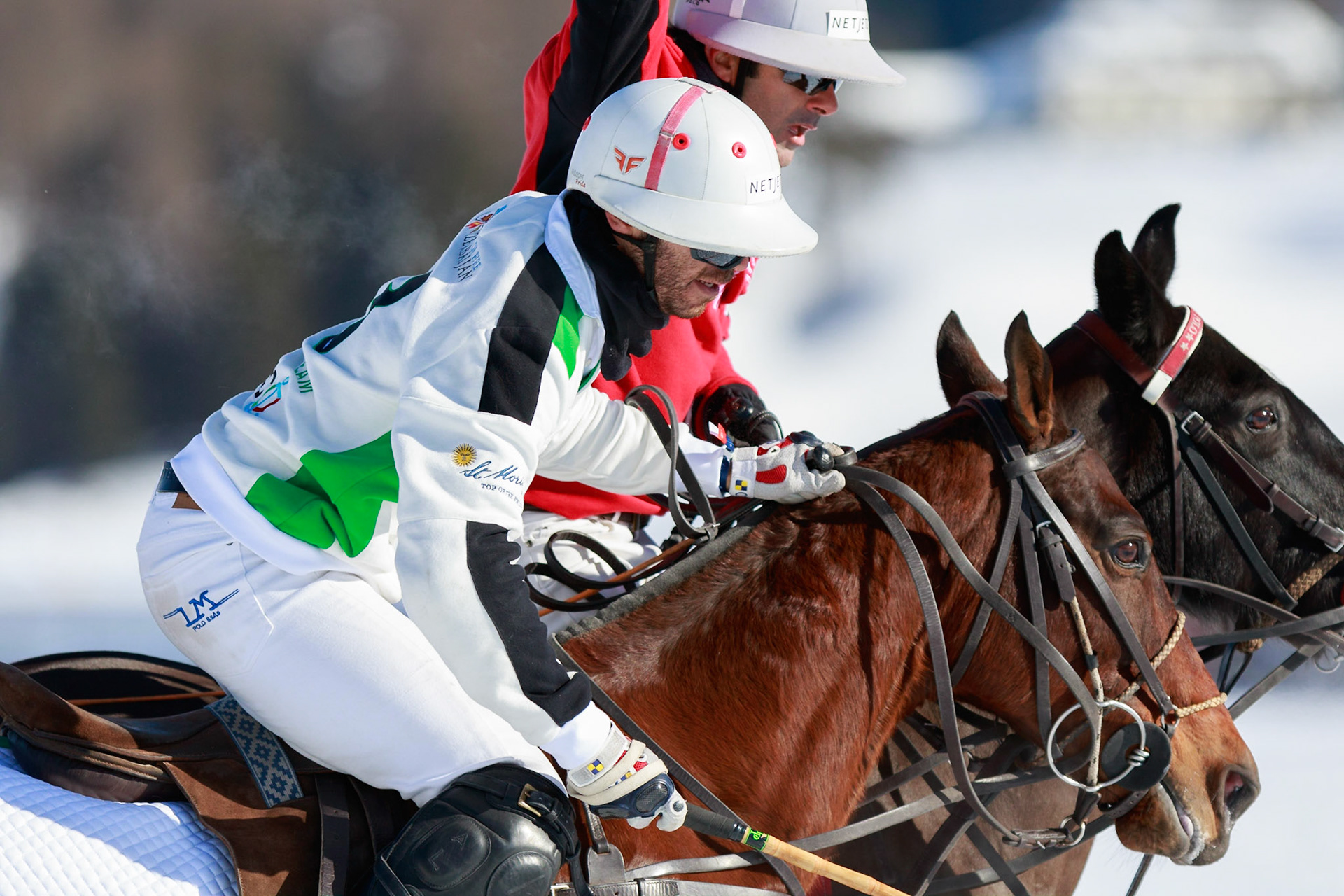 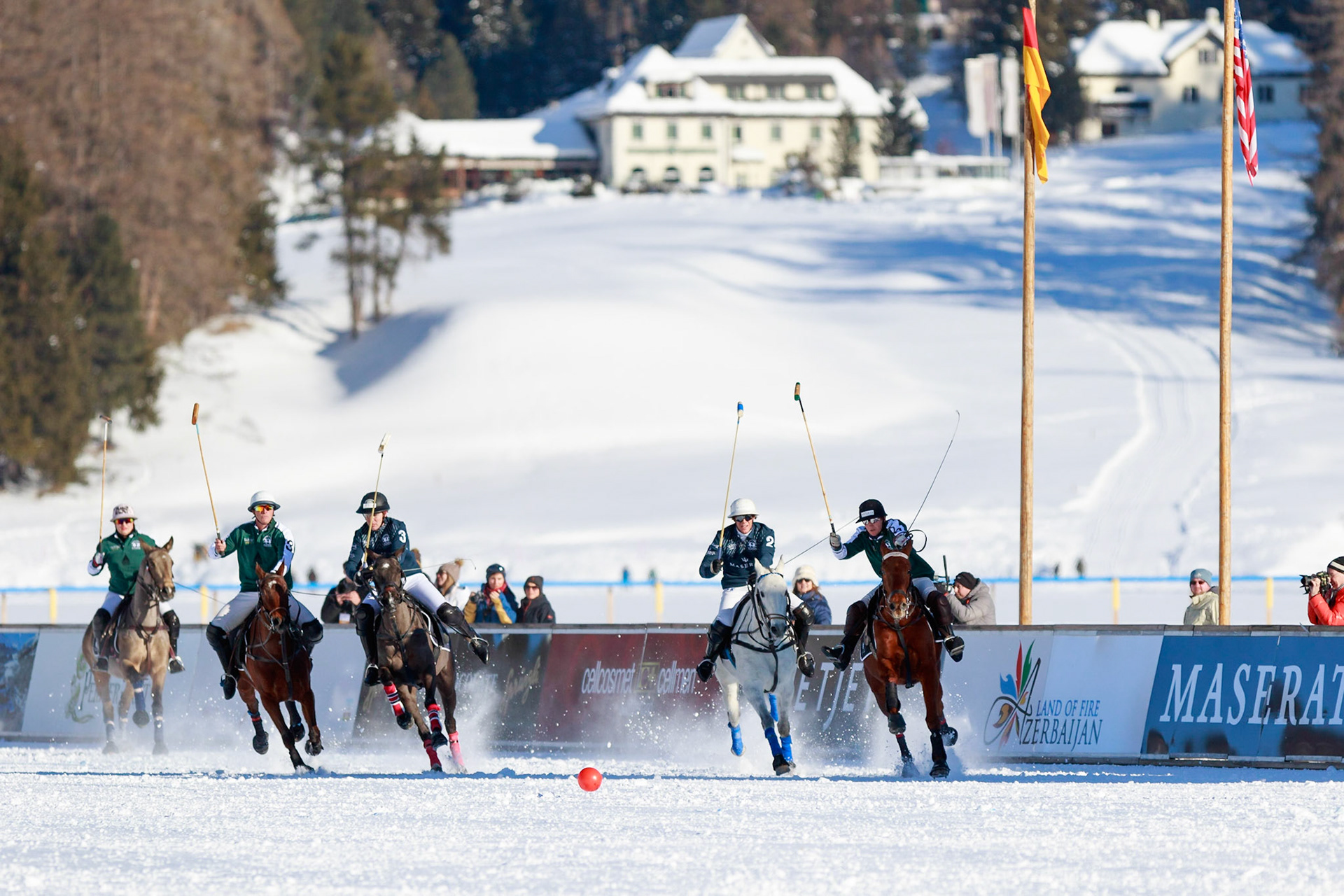 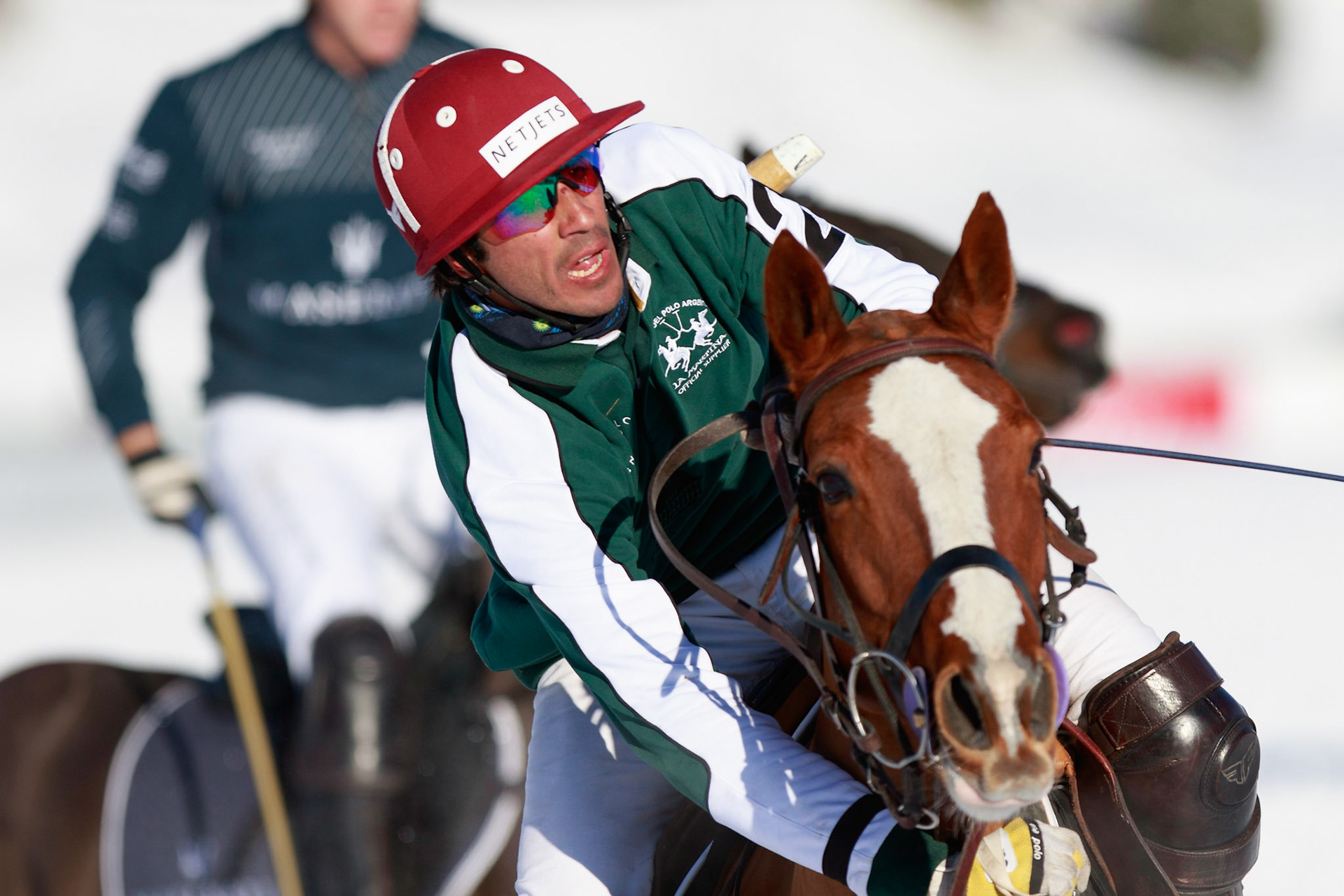 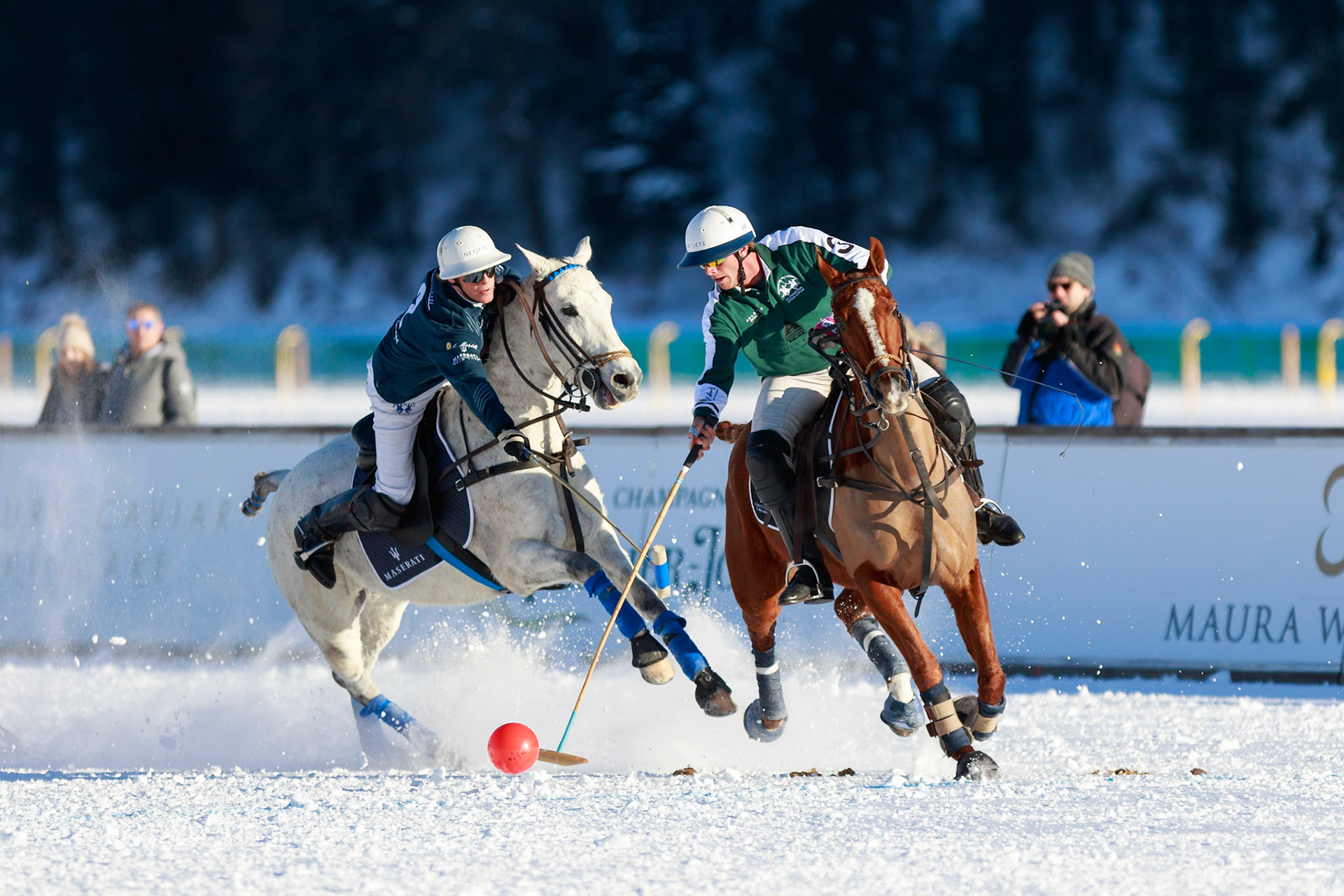 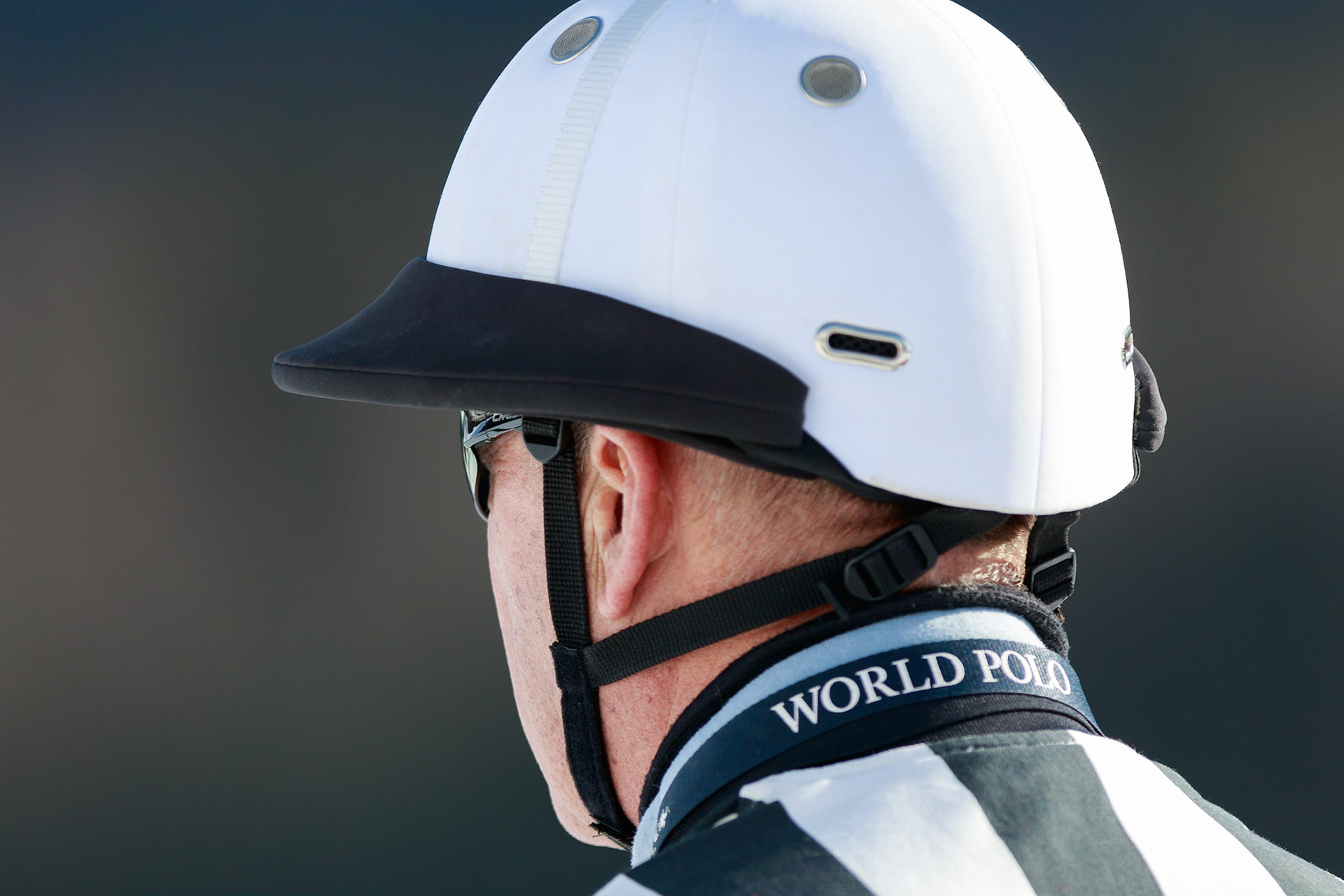 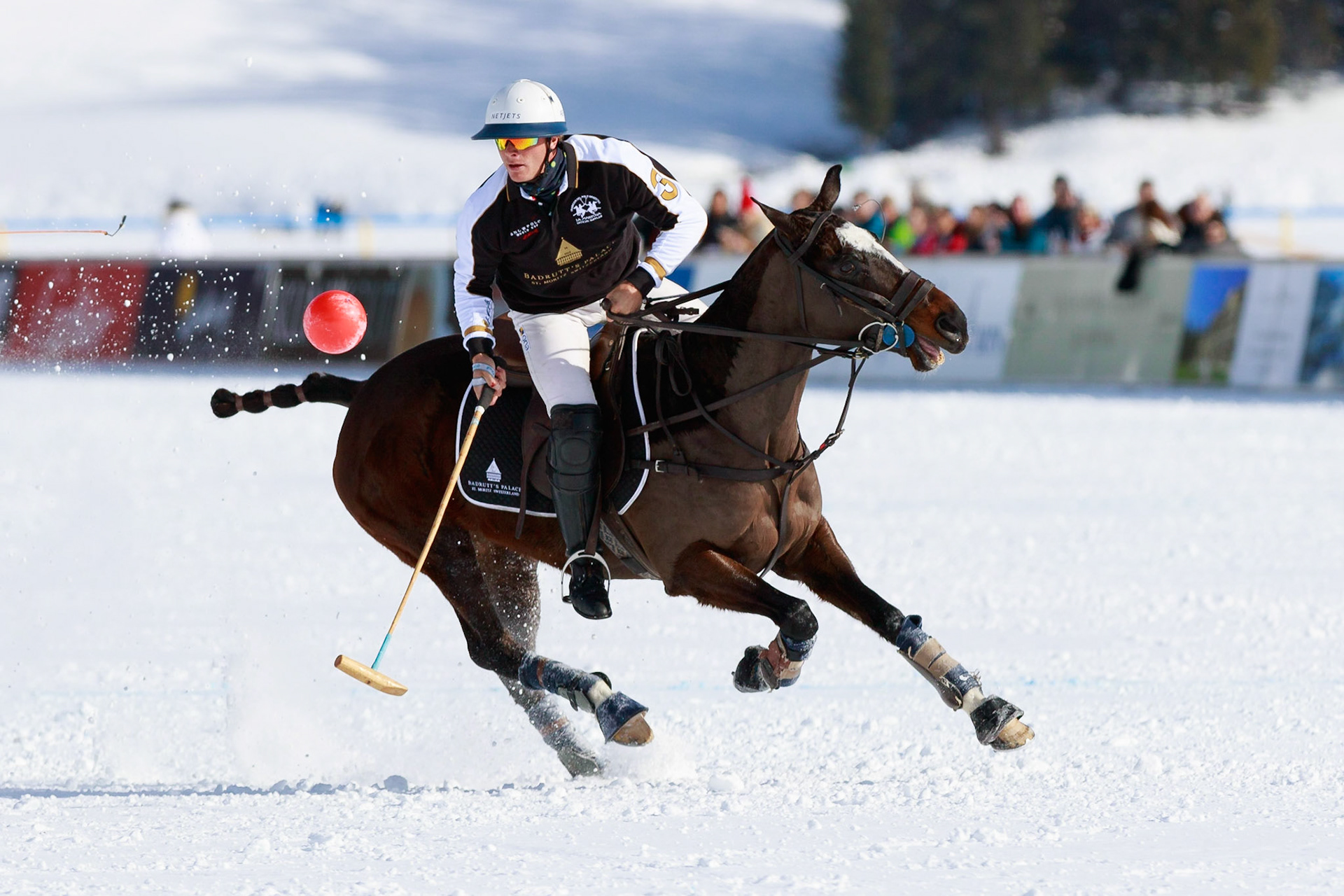 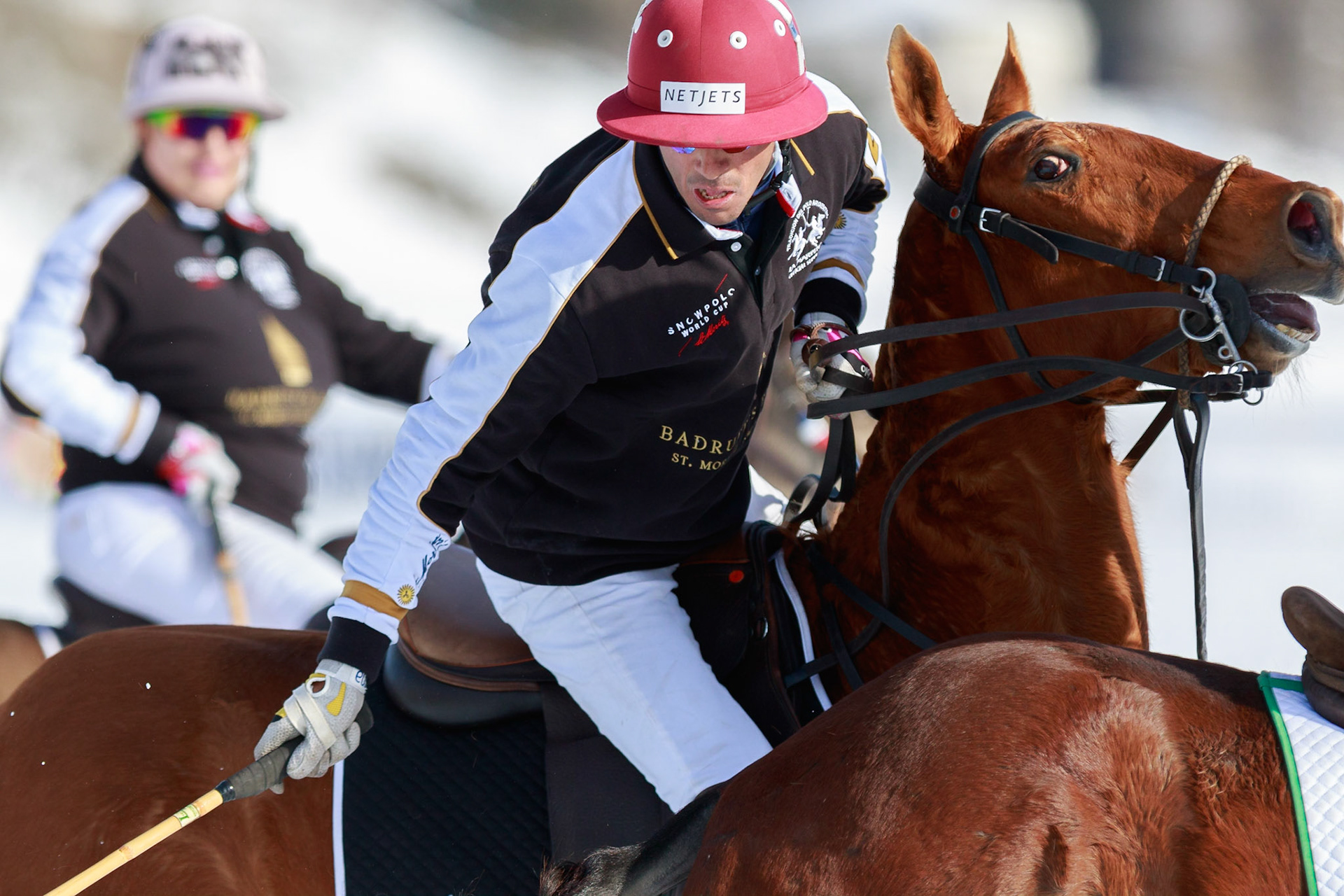 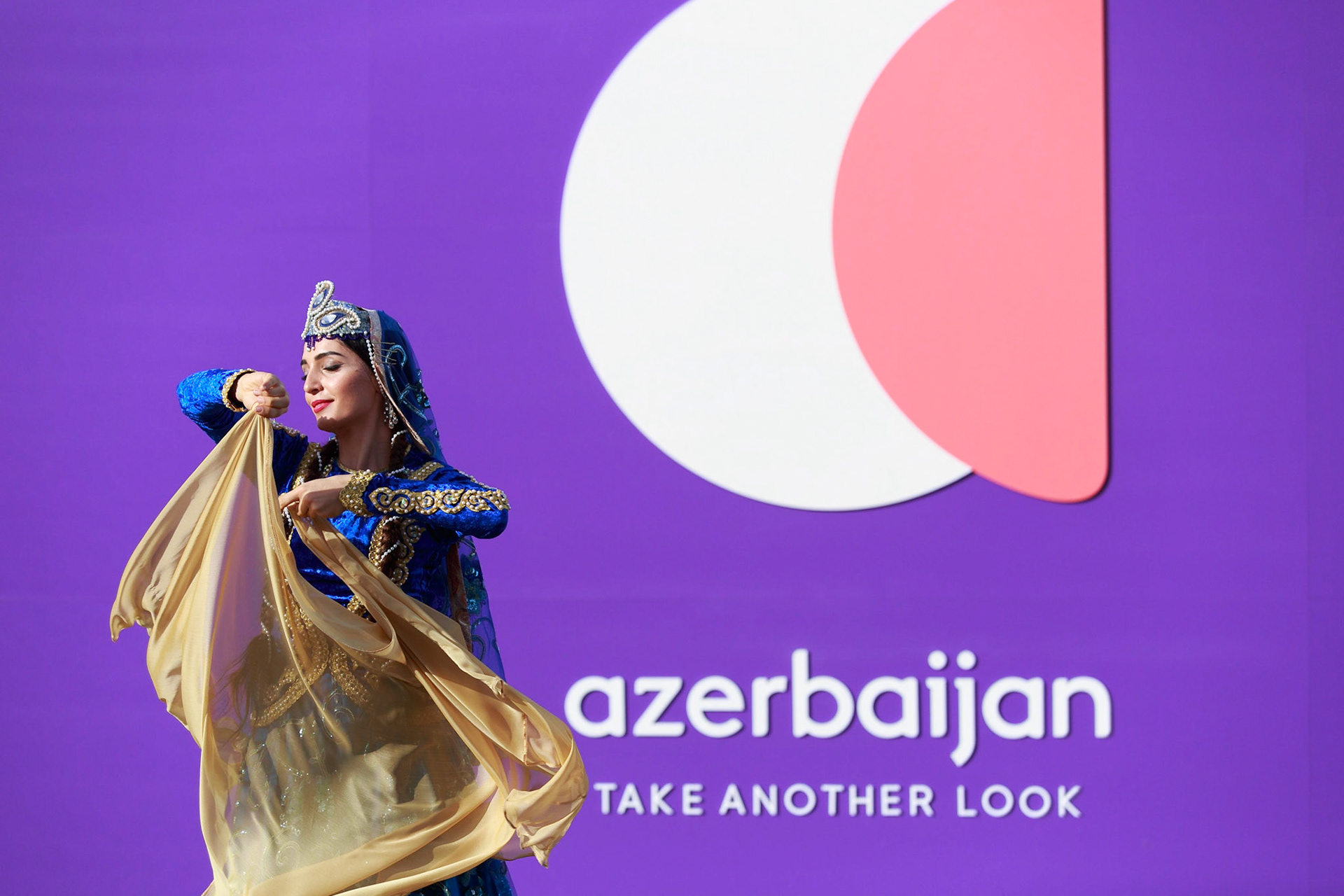 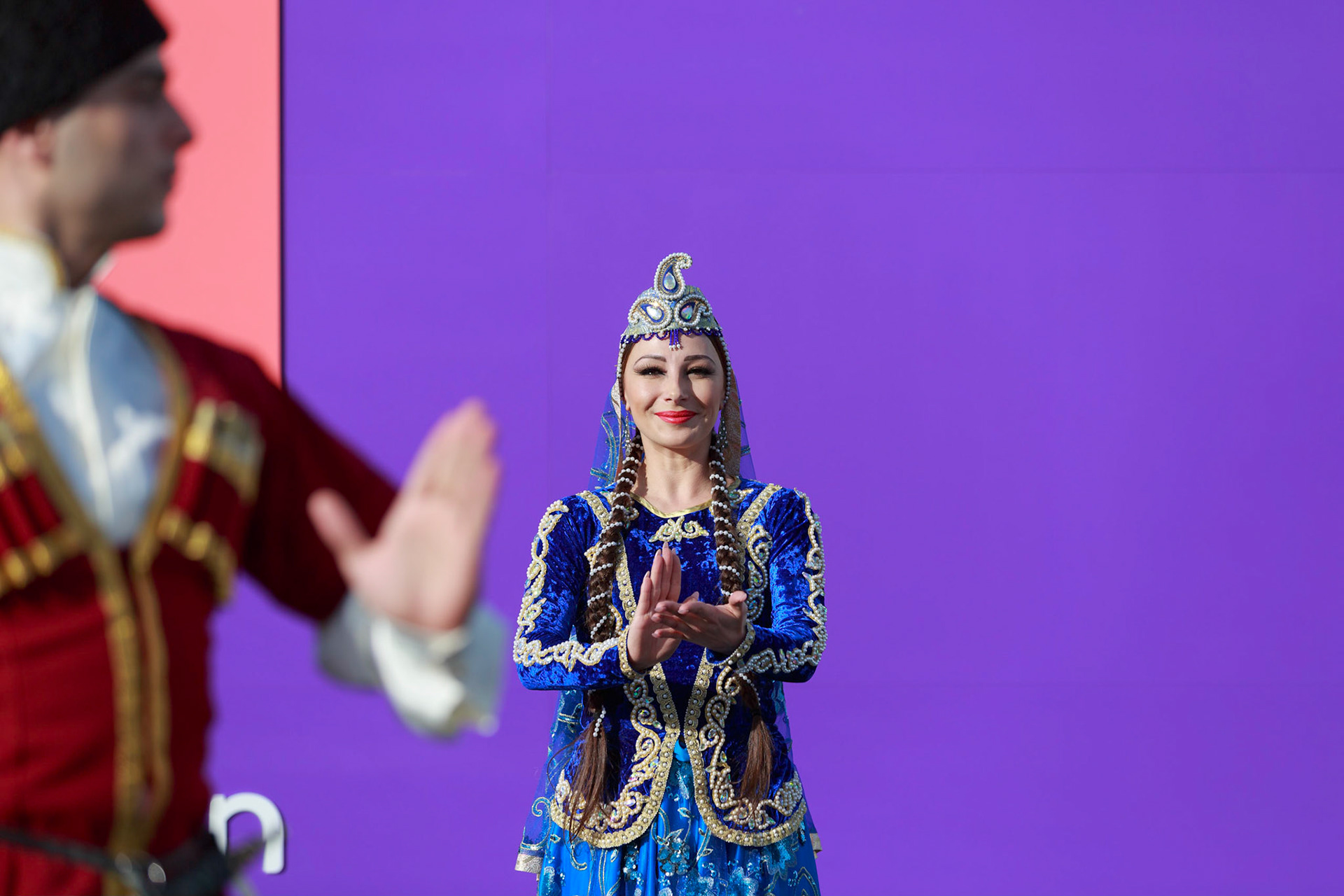 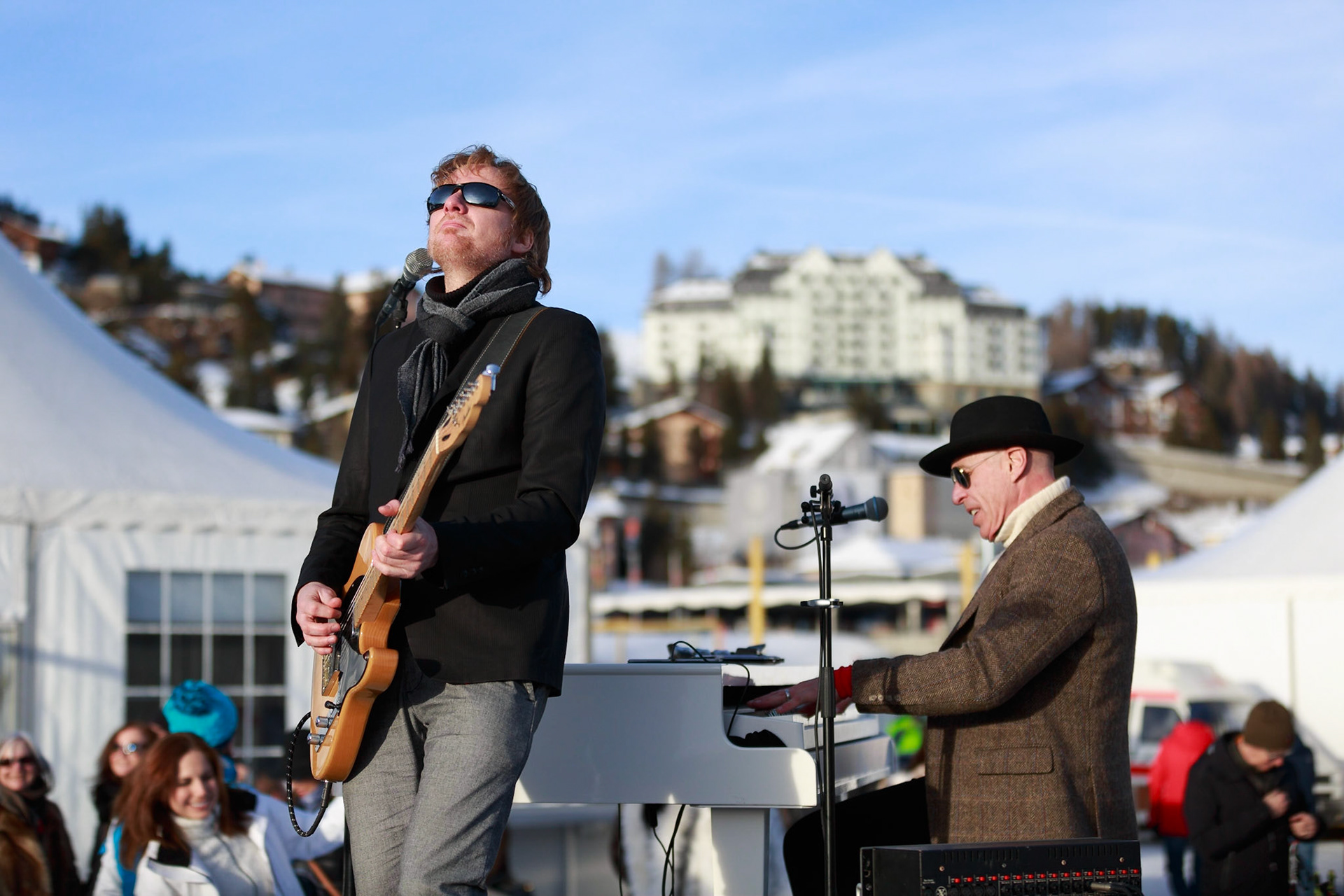 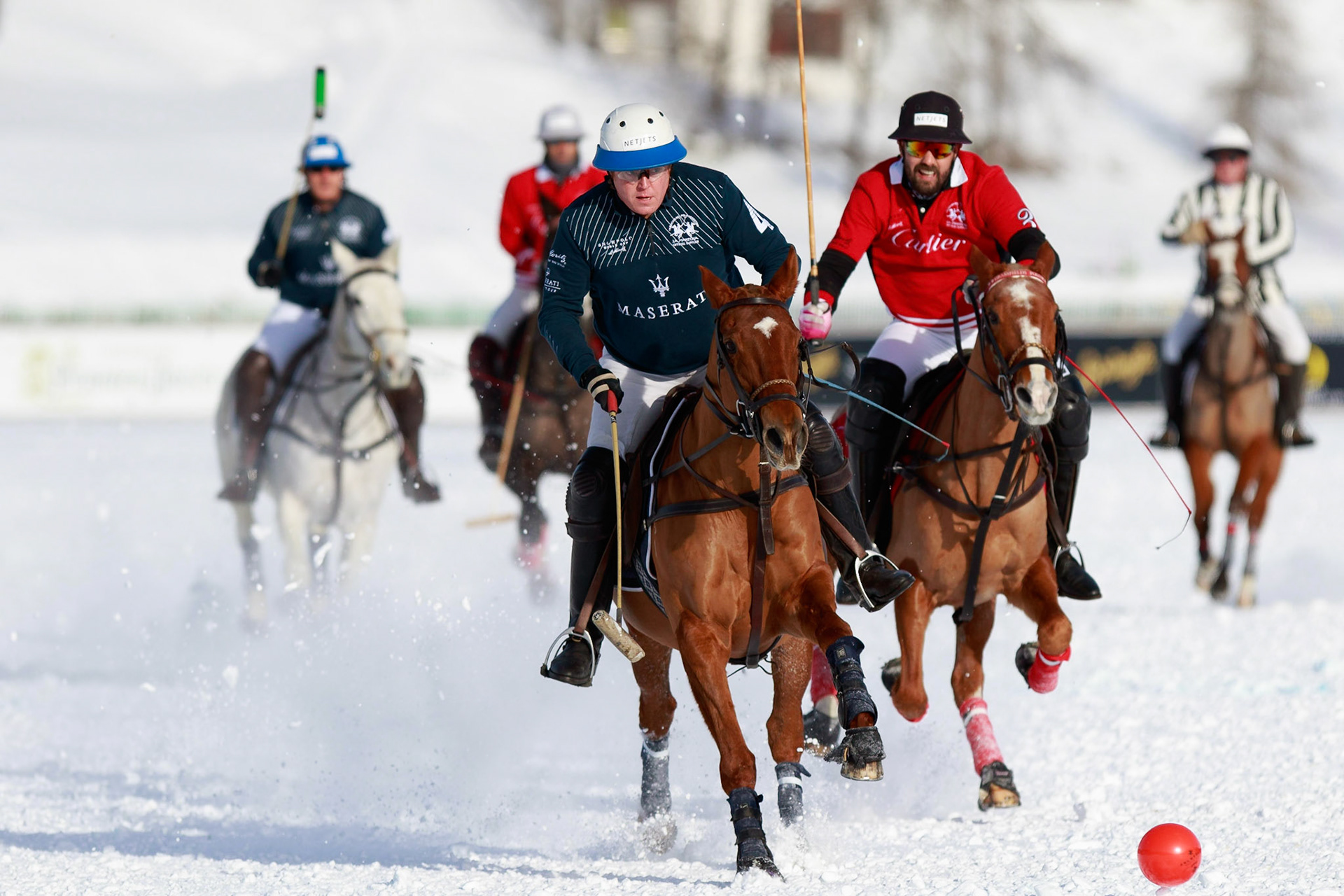 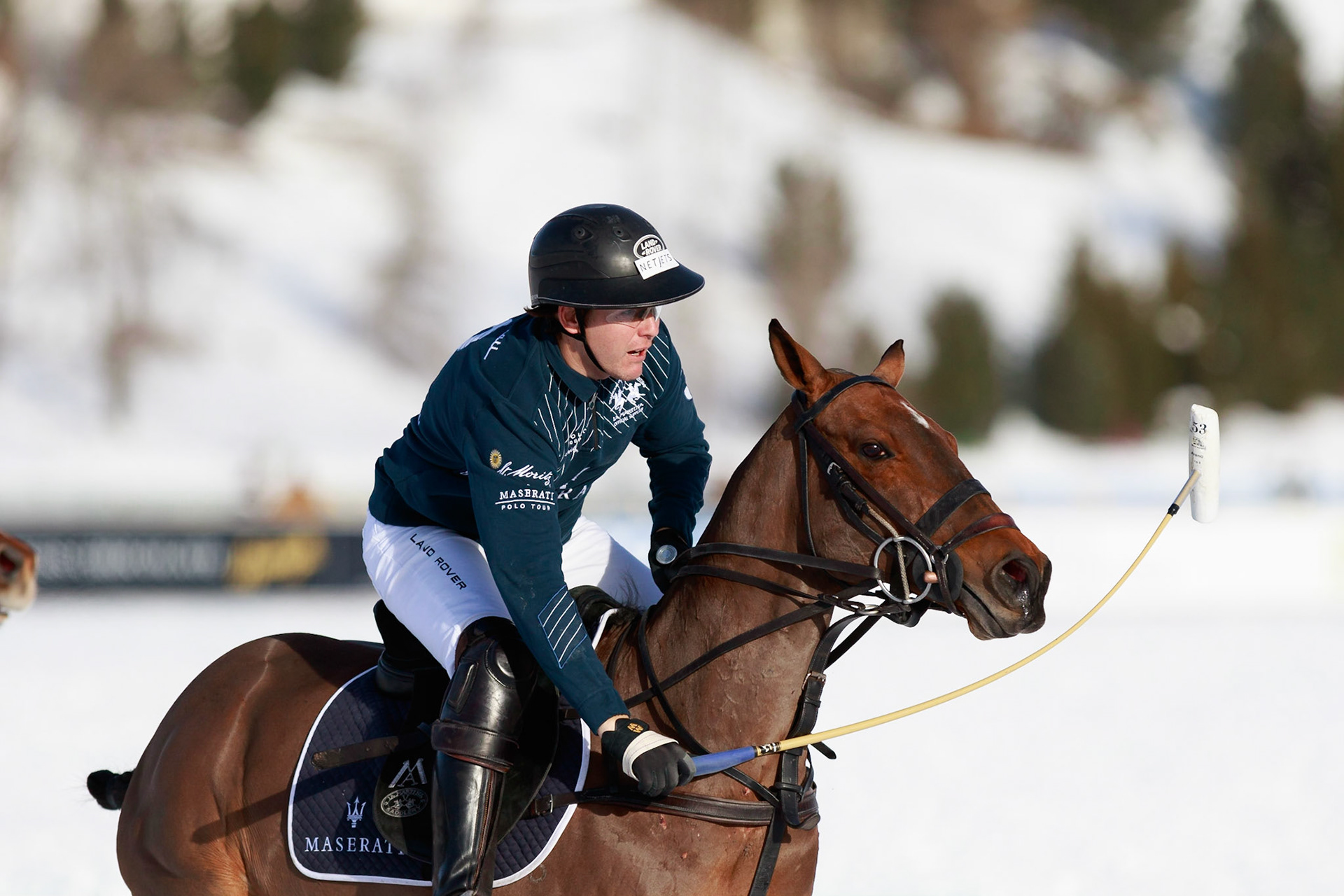 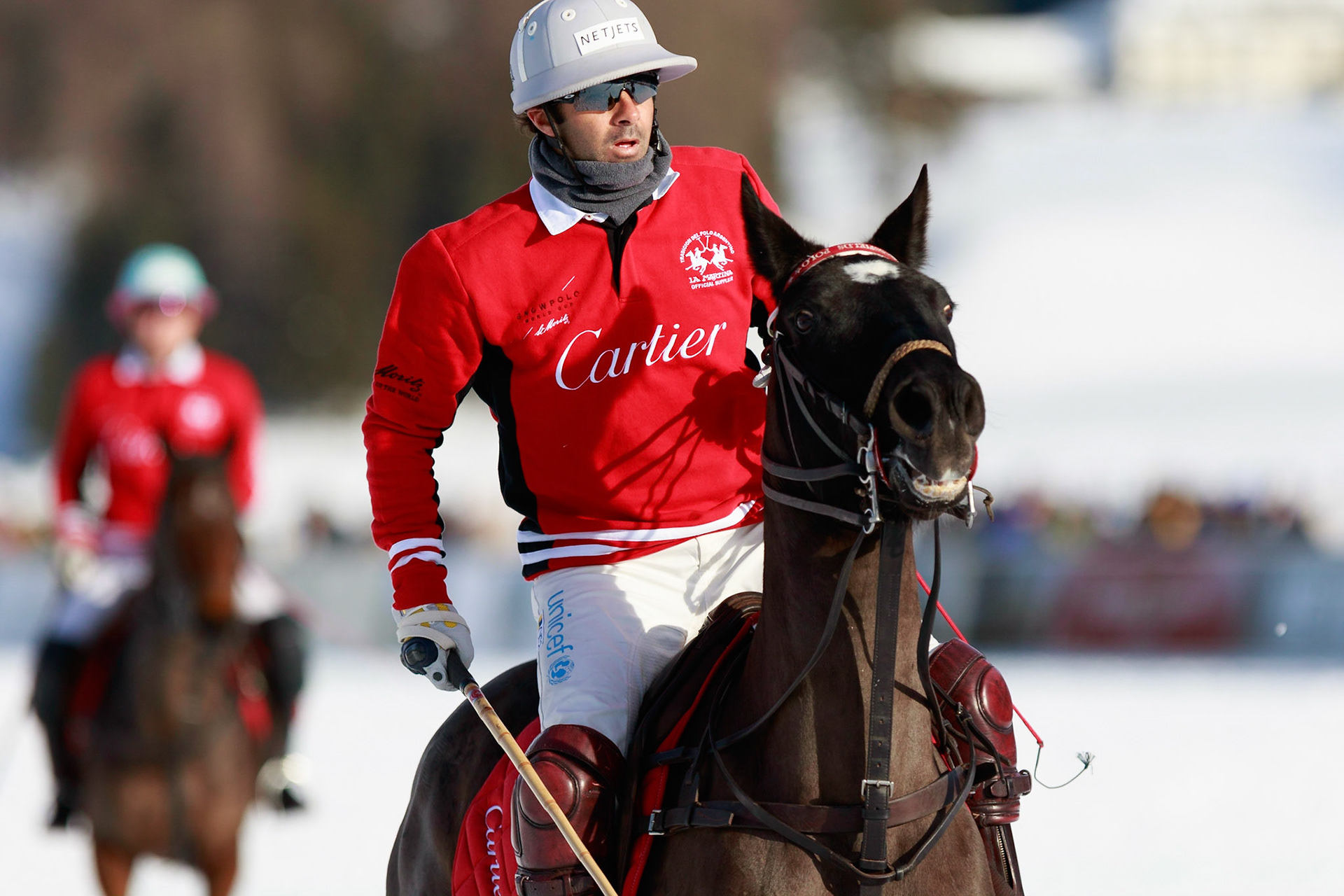 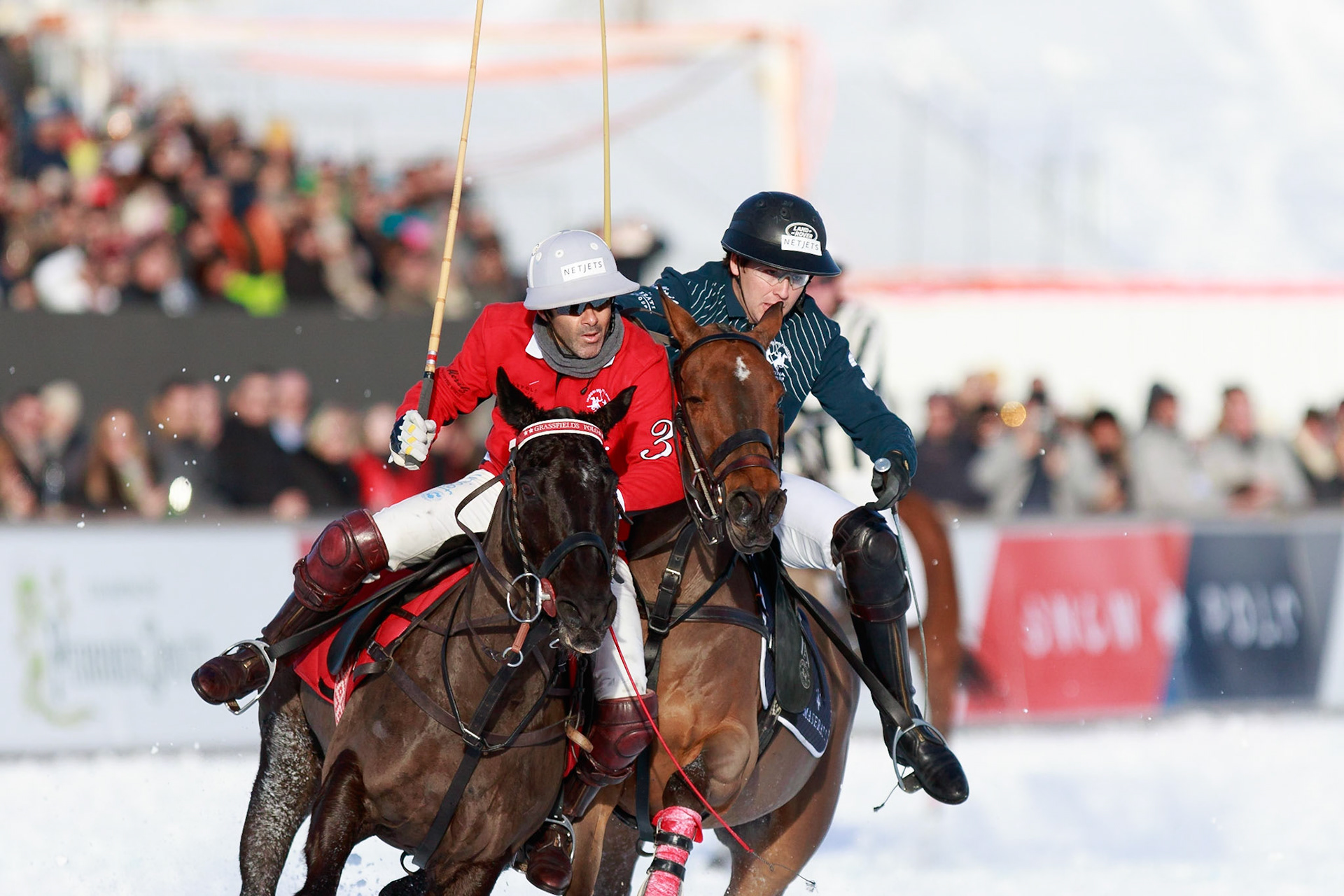 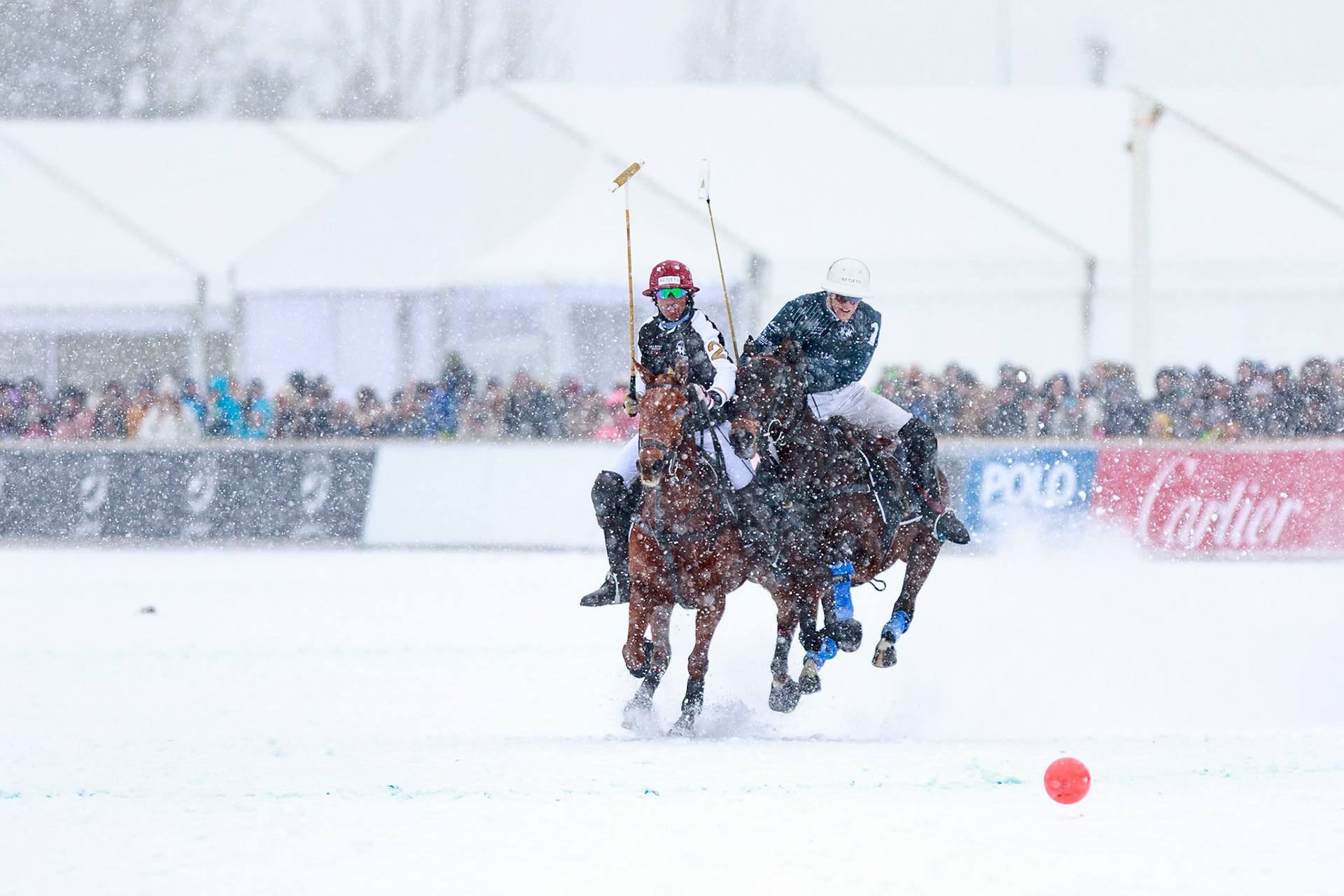 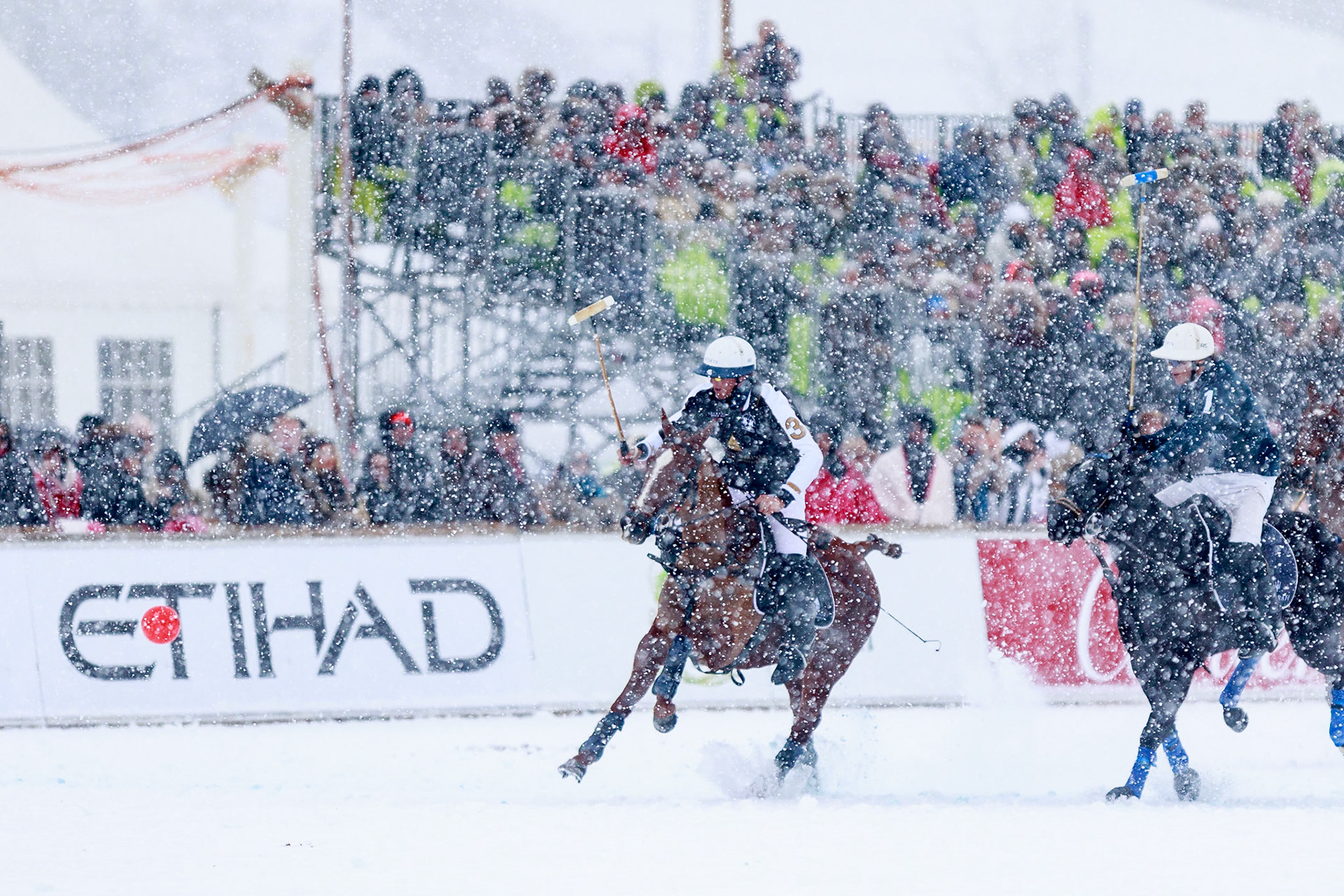 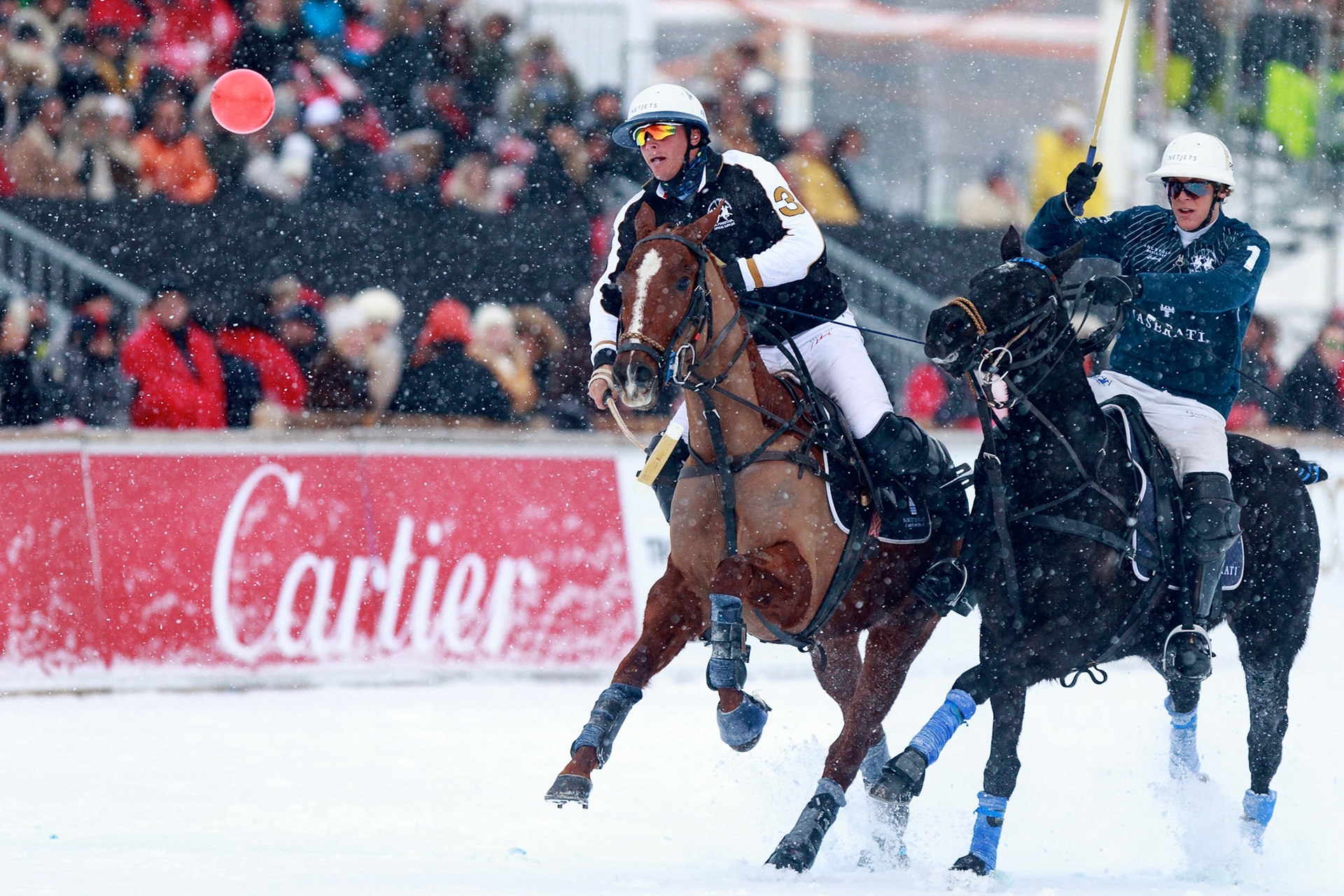 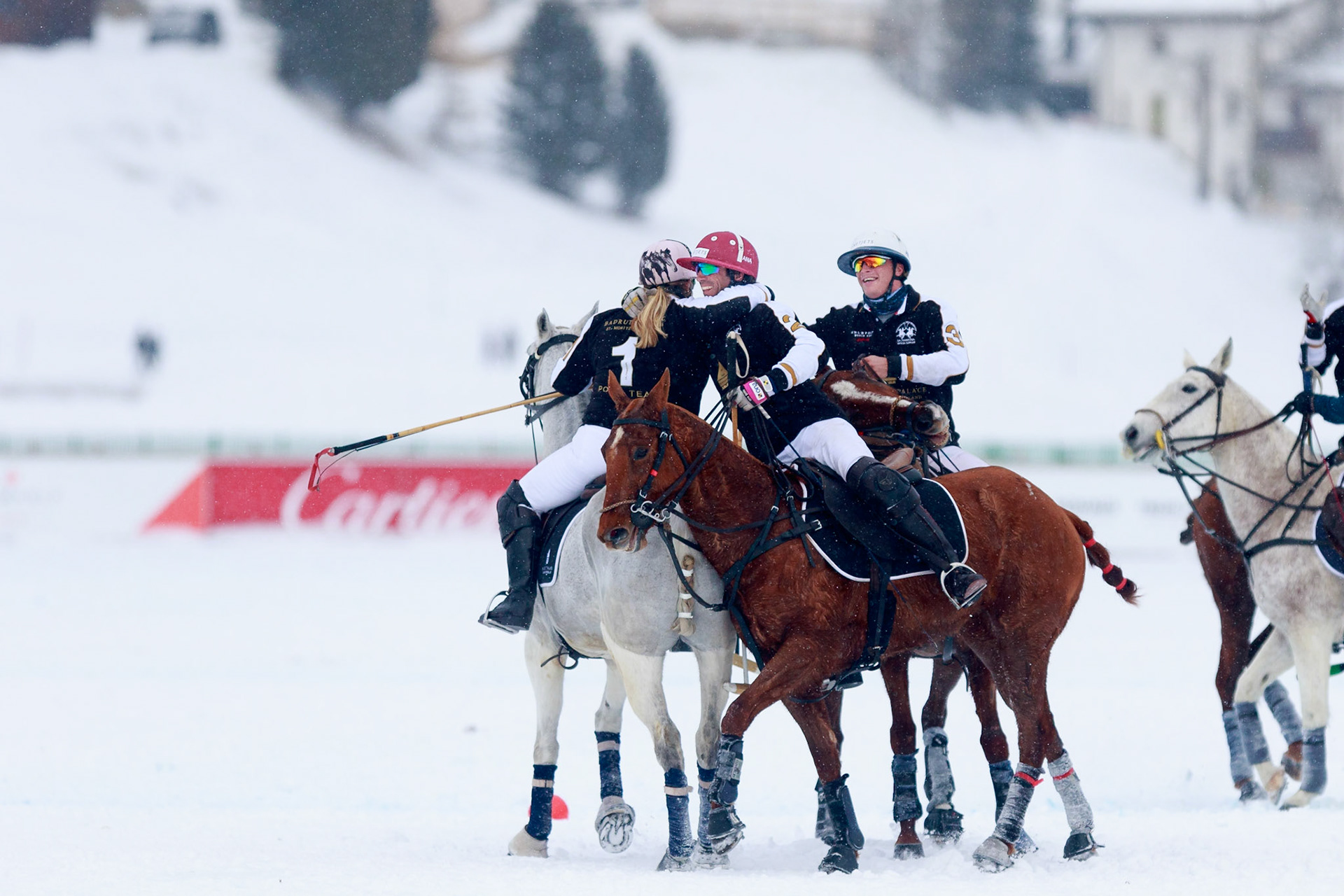 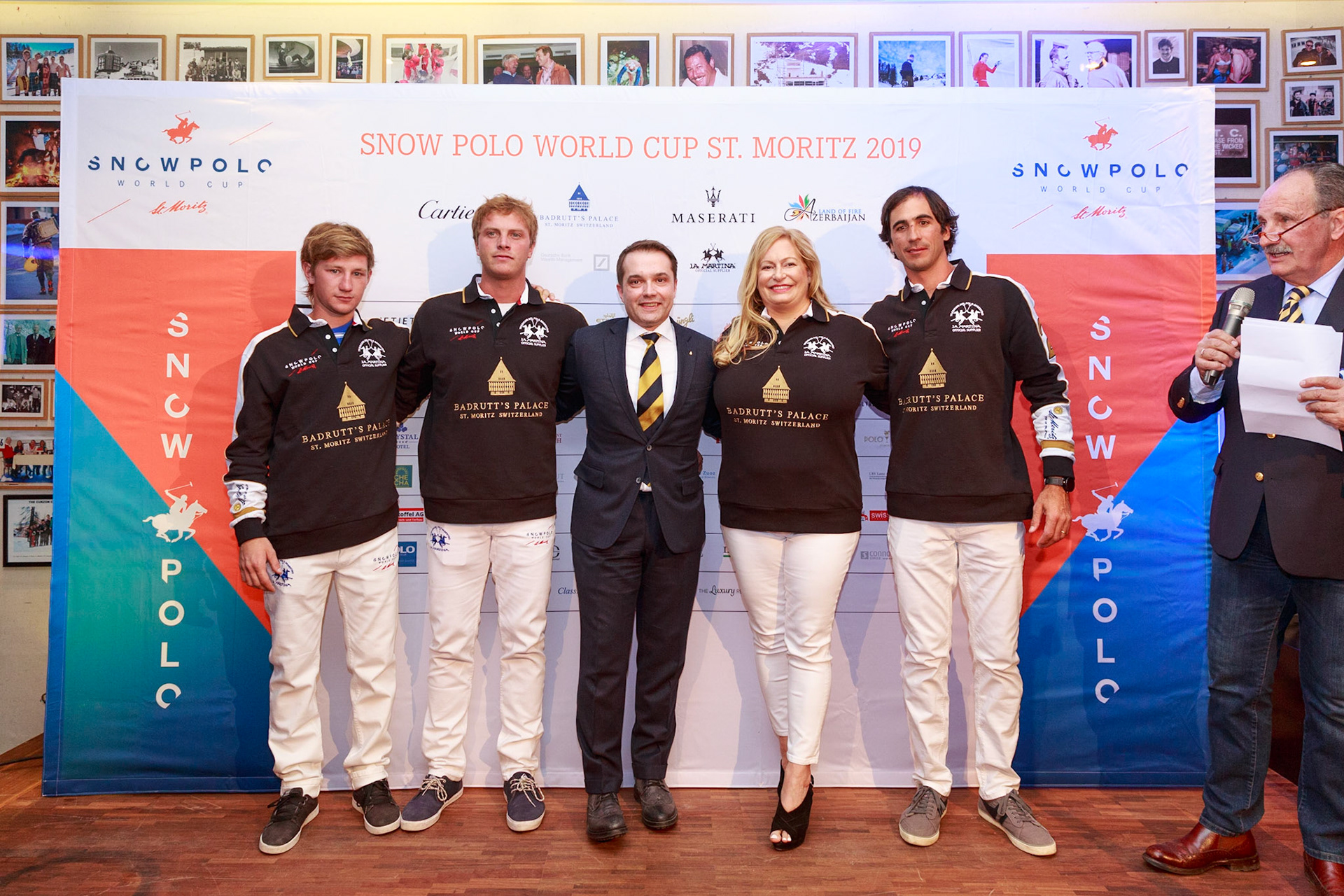 Return to Galleries Menu
Copyright Chris Combes, all rights reserved
↑Back to Top

Insert copy here, which should vary depending on your region. Accept